Much still to do on Brexit trade deal, EU’s Barnier says By Reuters 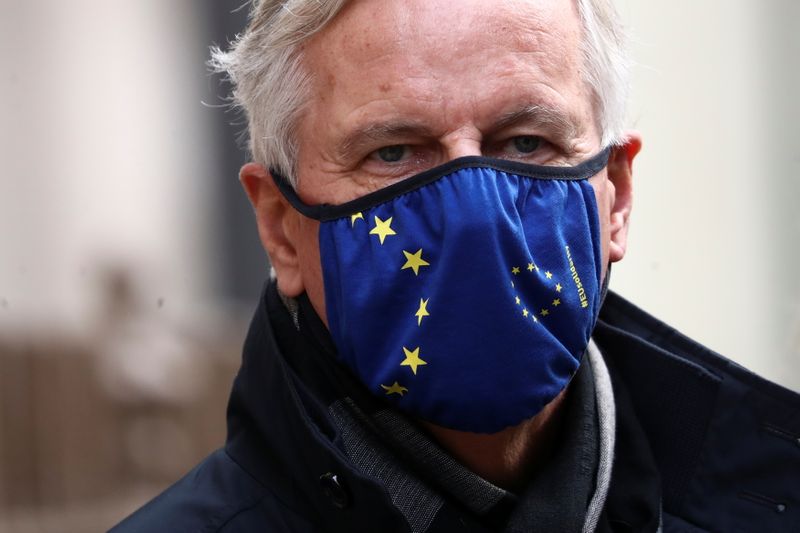 LONDON (Reuters) – The European Union and Britain are working hard for a Brexit trade deal but much remains to be done, EU chief negotiator Michel Barnier said on Friday.

“After 7 days of intensive negotiations in London, talks continue with (UK chief negotiator) David Frost and his team in Brussels,” Barnier said in a tweet.

“Working hard for an agreement. Much remains to be done,” he said.


Read More: Much still to do on Brexit trade deal, EU’s Barnier says By Reuters

Dr. Scott Gottlieb says do not throw away months of Covid sacrifice